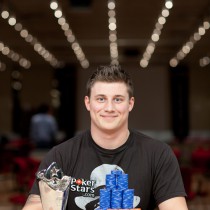 Anton Wigg is a Swedish poker pro who made his first live-event cash in 2007. In the first 4 years, he cashed 22 times, made 16 final tables, cashed twice at the WSOP, won 4 events, and earned over $1.2 million.

Born in 1987 in Järna, Sweden, Anton attended Igelsta Bay High School. He started playing poker in 2007, making his first live-event cash for SKr41,400 when he finished 4th in the SKr2,000 NLHE at the Swedish Open Poker Championships in Stockholm.

Anton cashed 9 times in 2009, and won his first EPT event. In January, he cashed at the PokerStars Caribbean Adventure before cashing twice at the Nordic Light Poker, Sundsvall. He then won the EPT Copenhagen DKr35,000 NLHE Main Event to earn DKr3,675,000 and his first EPT title, after he qualified via a PokerStars satellite. His next cash was at the Nordic Masters of Poker, where he final tabled the SKr25,000 NLHE Main Event, finishing 8th for SKr104,000. He cashed in the Main Event at the EPT Grand Final Monte Carlo, before finishing 4th for €23,047 in the €2,000 NLHE at the EPT Vilamoura. To finish the year, Anton made the money twice in London, cashing once at the WSOP Europe, and finishing runner-up in the £300 NLHE Turbo at the EPT London for £5,310.

In September 2011, Anton was signed as a member of the pro team for the Swedish online poker room Svenska Spel. Currently making his home in Stockholm, when away from the poker tables Anton enjoys hiking, football, fly fishing, and hockey. 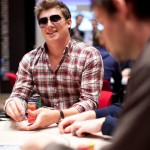 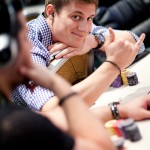 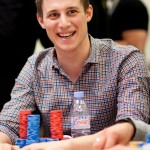 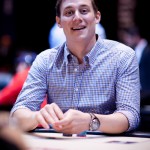 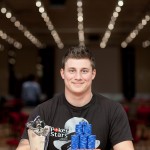 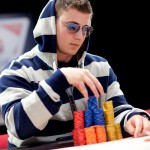 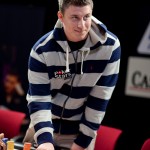