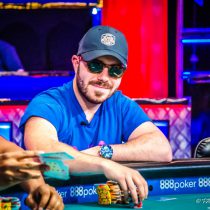 Dan Smith is a professional poker player who made his first live event cash in 2008. In the first 4 years, he cashed 17 times, made 8 final tables, won a pair of events, cashed at the WSOP 6 times, won the A$100,000 Challenge at the 2012 Aussie Millions, and earned over $1.6 million. During that time he was also a successful online poker player.

Dan was born in 1989 in Maryland. Growing up, he loved to play games and was an accomplished scholastic chess player. Once he found poker, chess took a backseat, and he quickly became a top cash game and tournament player while attending the University of Maryland. He also played online, and in 2007, took down the Full Tilt Poker FTOPS Main Event to collect $203,193.

At the 2008 EPT Barcelona Open, Dan had his first live event cash when he made the final table in the €2,000 NLHE and finished 7th for €21,300. His next cash came about when his friends urged him to play the $1,500 NLHE championship event of the Heartland Poker Tour at the Turning Stone Casino in Verona, New York. Instead of going to the beach as he had planned, Dan entered the event and beat a field of 250 runners to win his first live event and take home $101,960.

Dan’s next cash was in 2010 at the PokerStars Caribbean Adventure where he made the money in the NAPT Main Event. He then went to Las Vegas for his first WSOP, where he cashed at the Wynn Classic, and was runner-up in the $2,500 NLHE at the Deep Stack Extravaganza to earn $78,359. At the WSOP, he had small cashes in the $1,000 NLHE, and in the $2,500 PLO.

To start 2012, Dan attended the Aussie Millions in January, where he entered the High Roller A$100,000 NLHE Challenge along with 21 other players.  He made it to the final table, along with notable players Joe Hachem, Sam Trickett, Sorel Mizzi, Tony G, Gus Hansen, Nam Le, and Mikhail Smirnov. After the big name pros fell one by one, Dan defeated chip leader Mikhail Smirnov heads-up to claim the title and A$1,012,000.

Although Dan now makes his home in Las Vegas, he is still a diehard Yankees fan. He is also a member of Team Leggo, where he brings his math skills to the table as a poker coach. 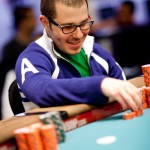 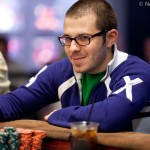 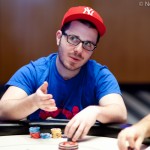 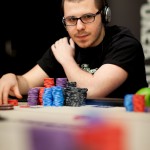 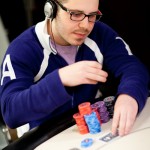 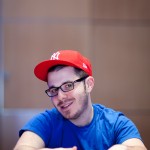 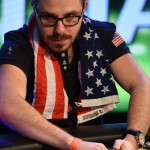