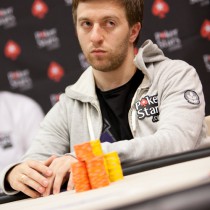 Dmitry Vitkind is a Russian poker player from Moscow who had his first live-event cash in 2007. In 4 years, he cashed 38 times (including 6 times at the WSOP), made 16 final tables, won the EPT Deauville, and earned close to $800,000. During that time he was also successful playing in online poker tournaments.

Dmitry cashed for the first time in a live poker tournament at the 2007 Black Sea Poker Holidays Festival in Odessa He earned $2,675 for his runner-up finish in the $100 NLHE, and went on to cash 3 more times at the Festival, making the final table each time.

In the first 9 months of 2011, Dmitry had cashed 13 times, starting with winning the €1,000 NLHE at the EPT Deauville for €65,400. He went on to cash at the EPT Copenhagen, the Merit Spring Open, EPT Snowfest, WPT Vienna, and twice at EPT San Remo. In Las Vegas, he cashed at the Deep Stack Extravaganza and twice at the WSOP. Back home, he cashed at the Russian Poker Tour before finishing 4th in the €2,000 NLHE at EPT Barcelona, worth €32,200, and cashed on the Partouche Poker Tour. 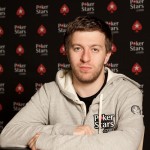 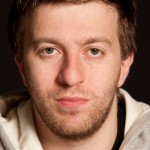 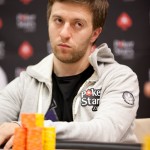 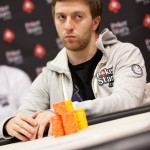