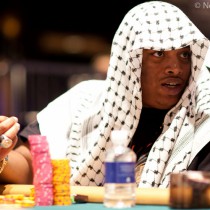 Dwyte Pilgrim is a World Series of Poker Circuit champion. He won the $5,000 NLH main event at Harrah’s Rincon in San Diego. For Pilgrim’s victory he earned $125,775 and a coveted WSOPC ring.

Pilgrim first appeared on the tournament poker scene in early 2008. He took the three-hour drive from Brooklyn to Atlantic City in order to play a $500 NLH event at the Borgata Winter Open. Pilgrim finished 50th and earned $868. December 2008 was really his breakout month. He cashed in four separate World Series of Poker Circuit events for a variety of buy-ins.

First up for Pilgrim was another $500 NLH tournament in Atlantic City, this time at Harrah’s. He went out 28th and earned $616. A few days later he played a $1,000 NLH event in the same poker room. He was eliminated in 27th place and won $1,554. Pilgrim won his first five-figure sum in the $2,000 NLH event at Harrah’s. He made the final table and went out in seventh place to earn $12,560. To cap off the tournament series Pilgrim made another final table. It was the $5,000 NLH Championship Event and he was knocked out seventh. Pilgrim won $34,684.

Pilgrim won his first live poker tournament in early 2009. He took down the $500 NLH event at Caesar’s Palace in Atlantic City when the WSOPC stopped there. Pilgrim pocketed $83,955 for his victory. Pilgrim packed up and headed to San Diego to follow the WSOPC. He went out third in a $200 NLH event there and earned $2,706. Then he went on to win the $5,000 NLH Championship Event at Harrah’s Rincon and earned $125,775. 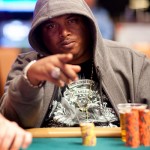 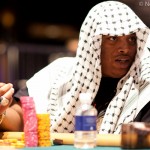 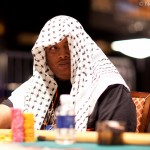 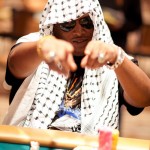