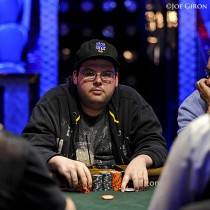 Froehlich learned competitive card play as a teenager at Magic: The Gathering. Through Magic, he was introduced to the game of poker. Learning, discussing, and dissecting poker with fellow Magic players like Justin Bonomo, Isaac Haxton, and David Williams helped them all succeed in poker and Froehlich followed the same path. By the age of 18, he decided to leave the University of Virginia to pursue a career as a professional poker player.

When Froehlich won his first bracelet in 2005 that was his very first tournament poker cash. That was also his only cash of the year. The following summer Froehlich headed back to Las Vegas and had an impressive World Series of Poker. He cashed 5 times including his 2nd bracelet win.  In 2007, Froehlich finished runner-up at the Mirage Poker Showdown’s $5,000 Heads-Up NLHE, earning $75,872. The World Series of Poker began a month later and Froehlich collected 3 more cashes.

Froehlich made his first appearance at a televised WPT final table in 2009. He came in 4th out of 353 players at the Foxwoods World Poker Finals and walked away with $232,496. In January 2010, Froehlich ventured to the Bahamas for the PokerStars Caribbean Adventure and cashed for $52,000. Froehlich returned to Paradise Island the following year and bested his 2010 finish, making $59,000 for coming in 33rd place.

Froehlich is an accomplished Magic: The Gathering pro and has competed internationally for over a decade. He credits his continued friendships with other Magic players for much of the development of his poker game. 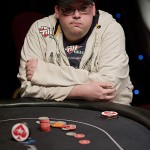 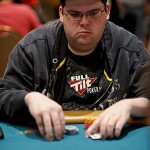 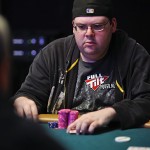 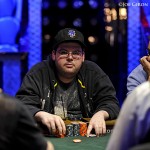