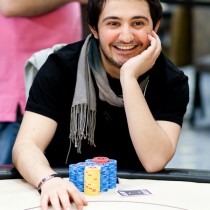 Ilan Boujenah is a professional poker player from Israel who made his first live-event cash in 2010. During the first 2 years, he cashed 10 times, made 4 final tables, cashed twice at the WSOP, and earned over $865,000.

Ilan was born in Paris on September 9, 1988, and when he was 8 years old, he moved with his mother to Jerusalem. When Ilan was 18, he was working in the food supplements industry and a year later, started playing poker in private poker games with friends. By the time he was 21, he had obtained his credentials as a youth coach and had quit his job to pursue poker full-time.

Since poker games were and still are illegal in Israel, Ilan often travelled to France to play in cash games, as he still does. During that time he also played online as “Foldnshow” where he mainly grinded in cash games, but did have cashes of €17,000 and €13,000 in a couple of 6-Max tournaments.

In 2011, Ilan cashed in 7 events in and made the final table at the Partouche Poker Tour in Cannes. To start the year, Ilan cashed twice at the EFOP Diamond Championship/WPT Regional Series in Paris. First, he earned €65,240 with his runner-up finish in the €2,000 Gold Championship, then finished 15th in the €5,000 WPT Diamond Championship event for €8,710. Ilan also cashed at the Chilipoker Deepstack Open Costa Brava, Lloret de Mar, and had a small cash at the WSOP before going to Cannes.

At the Partouche Poker Tour Cannes, he was one of 579 players to enter the €8,500 NLHE Main Event. He made it to the final table, with a chip count that put him in 8th place, guaranteeing him at least €70,000. When the final table reconvened in November, Ilan finished 4th to take home €300,000.  His last cash of the year was in December at the EPT Prague, where he made the money in the Main Event.

Ilan goes to many exciting locations to play poker, which feeds his passion for travelling. When he takes a break from the tables, he loves to watch soccer, the game he played until he was 21.

He also enjoys listening to music, especially James Morrison Small and Eminem, spending time with his girlfriend, and relaxing to get ready for his next poker trip. 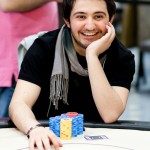 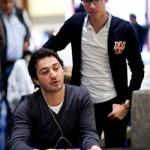 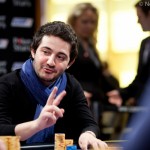 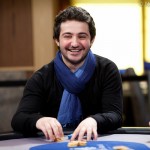 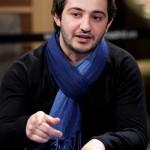 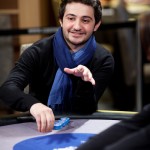 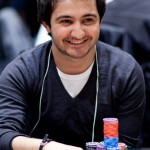 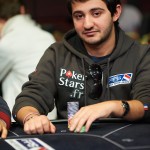