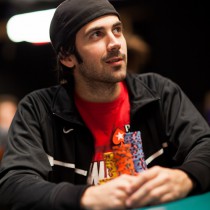 Jason Mercier is a professional poker player who had his first live event cash in 2008. In the first 3 years, Jason cashed 63 times, made 34 final tables, won 11 events, cashed at the WSOP 19 times, won a pair of gold bracelets, and earned over $7.6 million.

Jason was born and raised in Florida where he learned the art of competition early by participating in baseball, soccer, and basketball in school. He started playing poker as a teen after watching Chris Moneymaker win the 2003 Main Event. After graduating high school, he chose an academic scholarship over a basketball scholarship to Florida Atlantic University. While in college, he focused more on poker online than his studies, which had a negative impact on his grades, causing him to lose his scholarship. He continued his education at Broward Community College where he earned an AA degree, worked as a substitute teacher, coached children’s soccer and basketball teams, and continued playing online.

In 2008, Jason made his first live event cash at the EPT San Remo. After he had won his entry in an online satellite, and went on to win the €4,700 NLHE event to earn €869,000. While out nightclubbing to celebrate his win in Italy, he was attacked and stabbed, leaving him hospitalized with 60 stitches.

After cashing at the NBC National Heads-up Championship, he cashed twice at the PokerStars North American Poker Tour Mohegan Sun, winning the $25,000 NLHE Bounty Shootout event for $475,000. An in the money finish at the EPT San Remo and 5 cashes at the WSOP followed. At the WSOP, he cashed in the Main Event, but his best effort was finishing 10th in the PLO Championship for $ 50,867. To wrap up the year, Jason took 11th in the Main Event for $46,678 at the WPT World Poker Finals, finished 11th in the NAPT Los Angeles Main Event for $84,857, and made the money in the WPT Main Event at the Doyle Brunson Five Diamond World Poker Classic.

In 2011, Jason cashed 17 times, made 11 final tables, and won 4 events. His first cash was at the PokerStars Caribbean Adventure where he finished 8th in the $25,000 NLHE High Roller Event to take home $129,480. He then cashed at the NBC National Heads-up Championship, before winning the $10,000 NLHE High Roller Bounty Shootout at the NAPT Uncasville for $246,600. After cashing at the Seminole Hard Rock Showdown, he won the EPT Madrid Champion of Champions Event for €50,000.

As a sponsored player for PokerStars, Jason continues to travel the world to pursue further poker success. When away from the poker tables, he enjoys being home with his family in Davie, Florida and watching or playing basketball. 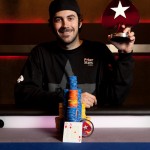 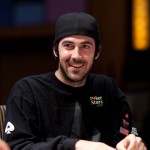 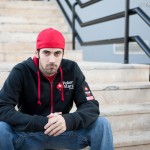 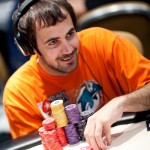 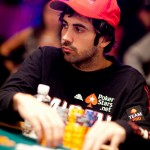 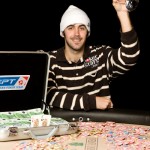 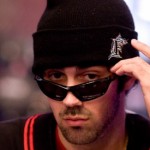 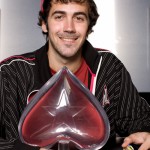 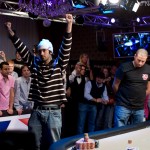 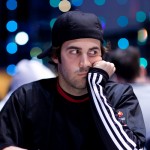 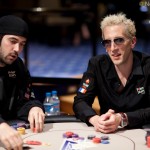 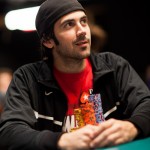 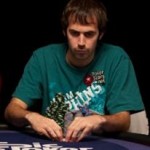 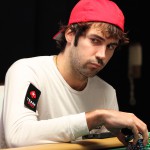 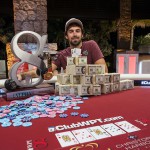