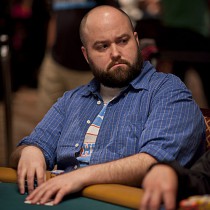 John Brock Parker, known to those in the poker world as “Brock”, won two World Series of Poker bracelets during the summer of 2009. Both bracelets were in six-handed events, one LHE and one NLH. His winnings for that summer alone surpassed $800,000.

The Maryland native cashed in his first poker tournament in Amsterdam. Parker finished 6th in the 200 Euro LHE tournament and earned $2,764 Euro. Parker’s first stateside win took place in Atlantic City, NJ. He won the $300 NLH event of the Trump Classic and pocketed $15,773.

In 2007 Parker racked up three more WSOP cashes. His most disappointing event was the $10,000 NLH. Once again Parker had a deep run with a nice-sized chip stack but he couldn’t keep it going. He was eliminated in 178th place and earned $51,398. The following year Parker cashed four times. His most substantial finish was in the $10,000 LHE World Championship. Parker made the final table and went out in 6th place. He made $102,460 for final tabling the biggest LHE event of the WSOP.

Parker won two bracelets at the 2009 WSOP. On the 5th of June he was awarded his first bracelet, and $223,697, for defeating Daniel Negreanu heads up to take down the $2,500 LHE six-handed event. Three days later he proved his no-limit chops when he won the $2,500 NLH six-handed tournament. For his second victory he earned $552,745. Parker cashed in six total events at the 40th Annual World Series of Poker.

Parker still lives in his hometown of Silver Springs, Maryland. However, you can rarely find him there, as he spends most of his time on the road traveling to play in big buy-in poker tournaments. 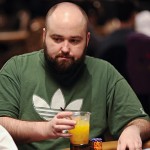 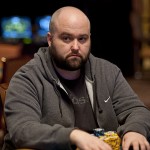 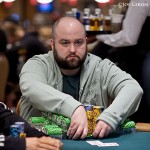 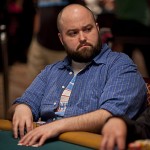 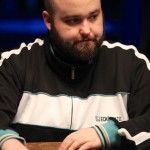 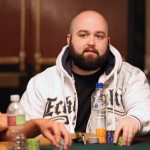