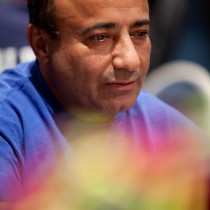 Freddy was born Kassem Deeb in Beirut, Lebanon, on November 27, 1955. Card games were a regular family activity, and he naturally progressed to playing poker with friends. At the age of 19, his parents sent him to the United States and paid for his education at Utah State University to obtain a degree in mechanical engineering. Cut off from communication with his parents due to civil war in Lebanon, Freddy was forced to quit college before graduating. Since he only had a student visa, he was unable to find employment. That led him to Reno, Nevada, where he would embark on his poker career by earning money in cash games.

Freddy started 2008 by finishing 4th for $168,835 in the WPT Championship Event at the Gold Strike World Poker Open. He went on to cash at the NBC National Heads-up Championship, the EPT Grand Final, Monte Carlo, the WSOP, the World Poker Finals, the Master Classics of Poker, and the Doyle Brunson Five Diamond World Poker Classic.

At the 2010 Paris Open of Poker, Freddy made his first cash of the year when he finished runner-up for €114,000 in the €1,000 France Poker Tour Grand Final. He cashed at the EPT Deauville, before winning the €20,000 NLHE High Roller event at the WPT Rendez-Vous à Paris to earn €290,000. At the WSOP Europe, he cashed in the Main Event, and at the Doyle Brunson Five Diamond World Poker Classic, he cashed in the WPT championship Event.

In January 2012, Freddy began his year with a victory. He captured the WSOP Circuit Main Event title at the Bicycle Casino in Los Angeles, CA for the WSOP-C Ring and $171,810. 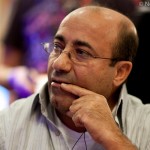 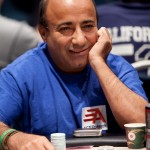 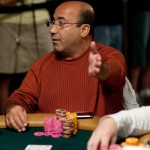 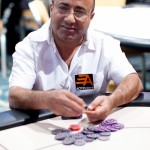 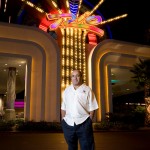 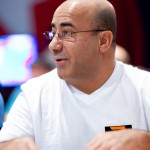 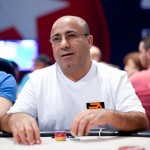 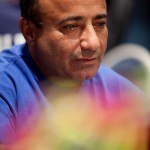 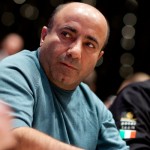 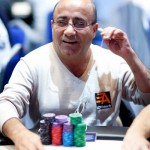