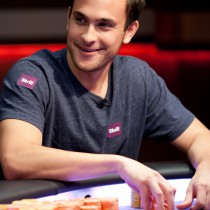 Kevin Iacofano is a professional poker player who made his first live event cash in 2007. In the first 4 years, he cashed 20 times, made 6 final tables, cashed in 11 WSOP events, and earned over $600,000. During that time he was also a successful online poker player.

Born in Cleveland, Ohio, Kevin attended Mentor High School and Miami University. He was introduced to poker by playing with friends in 2002, and in 2008, he began playing online poker. It didn’t take long for Kevin to start earning a good enough income playing online that he turned down a good job offer in Cleveland. He then made the move to Las Vegas, so he could focus on poker full time.

When he is away from the poker tables, Kevin writes a poker blog, contributes articles to PocketFives and watches sports, especially his favorite team, the Cleveland Browns. 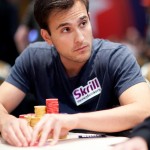 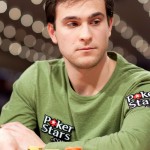 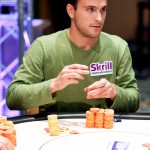 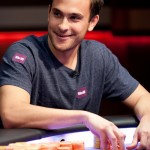