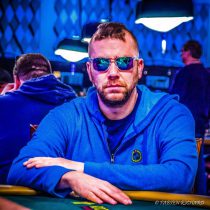 Born in 1982 and still residing in his birthplace of Coeur d’Alene, Idaho, Kevin seemed to have difficulty finding out what he wanted to do with his life. The youngest of three boys, MacPhee eventually matriculated to the University of Idaho when, as he admits on his MySpace page, “Being a natural deviant led to seven years at U of I. After five majors and massive amounts of debauchery, I finished with a measly general studies degree.”

Following his graduation, Kevin would eventually come into the world of poker. His first cash in an online event came in one of PartyPoker’s Thursday $150 NLHE tournaments in August 2006, taking a 22nd place finish for an $811 score. MacPhee’s online success almost immediately transferred to his live tournament game as he earned his first ever live tournament cash at the 2006 Fall Poker Round Up in Pendleton, Oregon in November. In that $500 NLHE Main Event, Kevin finished in seventeenth place for a $1655 payday.

Between 2007 and 2009, MacPhee would continue to have a successful online career as well as a burgeoning live tournament poker life. Using the screen name “ImaLuckSac” and “Wu_Wizard” across all of the popular online poker rooms, Kevin would rank among some of the best online tournament poker players in the world. He would score his largest ever online cash to date in the Full Tilt Online Poker Series (FTOPS) in February 2009 with a fourth place finish for $218,750 in the $5000 NLHE event.

Over the same time span in the live game, Kevin would demonstrate he wasn’t an online wunderkind alone. He earned three cashes at the World Series of Poker and three more cashes on the European Poker Tour, including a second place finish at the EPT London’s £1000 PLHE/O event. With all this success, however, MacPhee had yet to break through with a significant major victory.

The 2010 tournament poker year would change that, however. At the EPT Berlin in March (most notable for the attempted robbery of the tournament that took place), MacPhee was able to outlast a monstrous 945 player field to take down the championship. The €1 million first place prize ($1,356,429) marks Kevin’s largest cash as of July 2011. He would follow that with four cashes at the 2010 WSOP, including a fifth place finish in the $2500 PLHE/O event, and a deep run in the $10,000 Championship Event.

When looked at in its totality, Kevin’s poker career is truly outstanding. In his live tournament record book, MacPhee can boast of that EPT Berlin championship, nine final tables and 29 cashes for lifetime earnings of $1.86 million. Online, his wins/final tables/cashes are too numerous to count up, but he has $3.87 million in tournament poker earnings, according to PocketFives.com. Add those numbers together and Kevin has earned a shocking $5.73 million since beginning his tournament poker career – online and live – in 2006.

Calling Sittingbourne, the United Kingdom, home, Kevin continues to enjoy the international tournament poker atmosphere, playing in the largest events in Europe and the United States. With the resume that he has been able to put together in such a short time span, Kevin MacPhee should continue to be a definitive force on the felt, whether it is virtual or live, and many more accomplishments should be on his horizon. 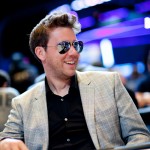 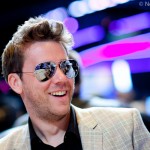 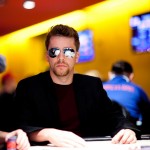 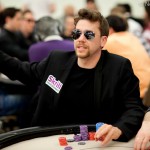 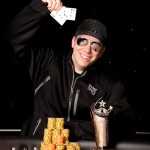 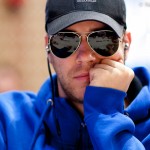 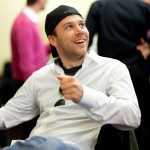 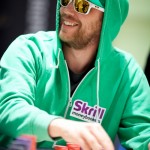 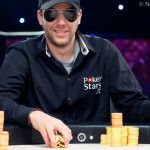