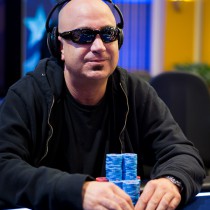 Micah Raskin is a semi-professional poker player who made his first live-event cash in 2007. In the first 4 years, Micah cashed 25 times, made 16 final tables, won 4 events, cashed at the WSOP 3 times, and earned over $1 million.

Born on August 8, 1968 in New York, Micah was raised in a musically talented family. He graduated from Baruch College with a Bachelor’s degree in Business Administration. He is now president of a direct marketing company and a software company.

Currently living in Old Westbury, NY, Micah divides his time between running his companies, playing poker, and singing in the New York area rock-n-roll cover band Backseat Betty. He also enjoys hanging out with his talented twin brothers Logan and Roger, who are singers, songwriters, and music producers in Los Angeles. In October 2011, the Raskin twins were on the Dr. Phil Show, and in November, they made their movie debut in Jack and Jill starring Adam Sandler. 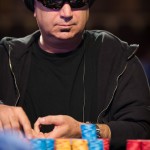 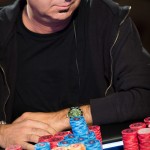 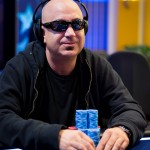 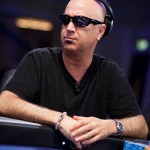