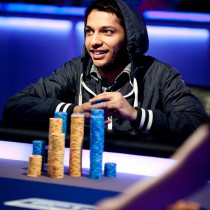 Mohsin Charania is a young poker pro from Des Plaines, Illinois who cashed in his first live event in 2008. Between 2008 and September 2011, he has cashed 22 times, made 2 final tables, cashed in 9 WSOP events, and earned close to $500,000. During this period, Mohsin also became a very successful online tournament poker player.

Born and raised in Chicago, Mohsin was introduced to poker by friends while attending college at the University of Illinois where he studied finance. When he turned 21, he started playing online as “Chicagocards1.” He started his online career by winning a Bodog $100,000 Guaranteed tournament. Several big wins followed, and in 2010, he won the PokerStars SCOOP event #20 for $380,000 which helped boost his online earnings to over $3.5 million.

Mohsin put off law school at Northwestern University to play poker full-time and earned his first live event cashes in Las Vegas in 2008. He placed 13th in the $300 NLHE Mega Stack Series for $1,629. His next cash was in the Deep Stack Extravaganza III, before he pocketed $ 43,235 for finishing 26th in the $15,000 NLHE Doyle Brunson Five Diamond World Poker Classic WPT event.

In 2009, Mohsin cashed 9 times which included 3 WSOP money finishes. He started by cashing at the PokerStars Caribbean Adventure on Paradise Island, Bahamas. Two WPT cashes followed: 27th in the $9,500 NLHE at the Bay 101 Shooting Stars in San Jose for $20,000, and 15th in the $9,700 NLHE Main Event at the Southern Poker Championship in Biloxi for $21,098.

Although Mohsin has found much success playing poker, he admits he is uncertain about his future as a poker pro. One thing he is sure about: if the cards start to turn against him, he always has his abandoned law career to pursue. 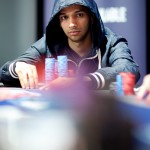 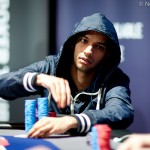 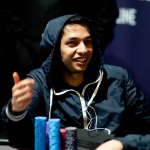 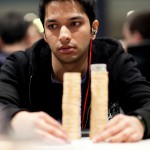 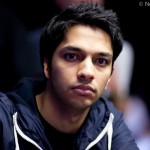 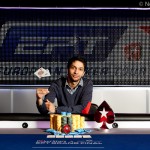 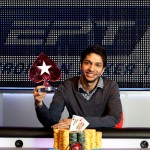 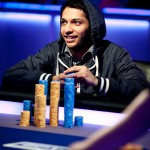 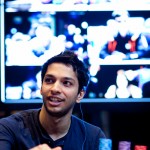