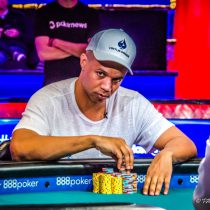 Phil Ivey is one of the world’s most famous poker players. For the last decade, he has excelled in all forms of poker in the biggest live and online cash games and the biggest live tournaments.

Phil was born on February 1, 1976 in Riverside, California. When he was just 3 months old, his family moved to New Jersey. He first learned poker from his grandfather, who taught him to play 5-Card Stud. Ivey found poker much more interesting than school and, even though he was underage and New Jersey’s new poker rooms were 100 miles from home, he found Atlantic City an irresistible lure.

He used a fake ID in the name of Jerome Graham and made the 4-hour round-trip to Atlantic City so often he picked up the nickname “No Home Jerome” among the regulars. His first tournament cash was December 1, 1998, 1st place in a freeroll for Stud players at the Tropicana in Atlantic City. Even though he earned just $1,000 for the win, it was a fitting result: (a) it was a win, the first of more than 20 over the next dozen years; and (b) he was in the tournament only because he was eligible from his cash-game play, where Ivey regarded as the place for the real action for most of his career.

Phil’s first cash in an open-entry tournament was also a win, in the $500 LHE event at the inaugural Jack Binion World Poker Open in Tunica in April 2000. He earned $53,297, and made another 3 final tables in Tunica that April.

In 2000, at his first World Series of Poker, he cashed 3 times and won a bracelet. The victory, in $2,500 PLO, featured a remarkable final table. Three of Europe’s emerging stars of PLO finished 2nd (Markus Golser), 4th (David “Devilfish” Ulliott), and 5th (David “El Blondie” Colclough). Phil Hellmuth finished 3rd and Ivey, heads-up, defeated “Amarillo Slim” Preston in what turned out to be Slim’s last final table and only heads-up loss at the World Series.

While Phil was developing a reputation as a high-stakes cash-game player in Atlantic City, Los Angeles, and then Las Vegas, he was also making tournament poker history. He won 3 bracelets in the 2002 WSOP, in Stud, Stud-8, and SHOE. (He also cashed in the Main Event, finishing 23rd, the first of 4 memorable runs he would make over the next 8 years.)

Ivey also compiled a decade of great results on the World Poker Tour. He won the WPT L.A. Poker Classic in February 2008 and, through the WPT’s first 9 years, holds the record for final-table finishes. In 85 WPT events played during that period, he made 9 final tables and earned over $3.3 million.

At the same time Phil Ivey was the most accomplished big-event tournament player, he developed a reputation in cash games that was probably even greater. He has played in the biggest cash games in the world since 2003-2004 and is generally acknowledged to be the toughest player in those games. In 2006, playing billionaire Texas banker Andrew Beal on the bankroll of two-dozen top pros, he demolished Beal in 3 days of heads-up LHE at $30,000-$60,000 and $50,000-$100,000, winning a total of $17.7 million. Reports of online cash-game results have estimated Phil’s winnings from 2007-2010 at $18 million. The room for the highest-stakes poker games at the Area Hotel & Casino is named for Ivey.

No player during the first decade of the 21st century had greater success in poker – or in more different aspects of poker – than Phil Ivey. During this period, he developed a reputation not only as an intimidating and supremely skilled player but also as a gentleman in his demeanor at the poker table and a respecter of poker tradition. His generally aloof attitude toward the media has, if anything, heightened his mystique as a transcendent figure in poker, an exemplar in style and comportment, and a fierce competitor in every aspect of gambling – bracelet bets, weight-loss bets, golf, craps, rock-paper-scissors, and, of course, poker. 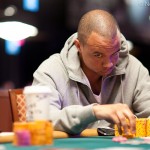 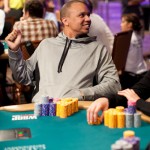 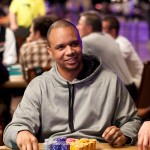 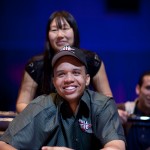 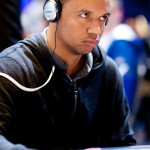 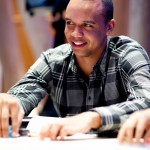 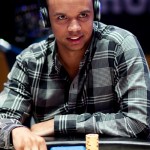 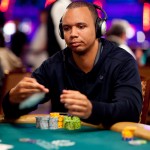 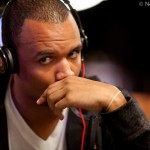 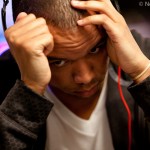 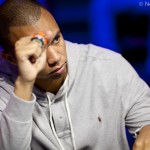 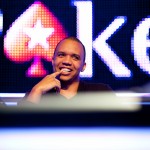 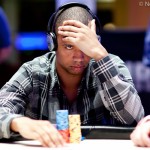 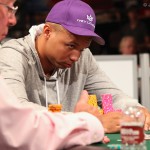 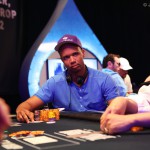