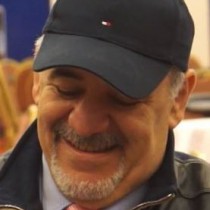 Roger Hairabedian is a French professional poker player who made his first live event cash in 1999. In the first 12 years of his career, Roger cashed 102 times, made 72 final tables, won 13 events, cashed at the WSOP 4 times, and earned close to $3 million.

Born on September 19, 1955 in Marseille, France, Roger spent his school years mastering the art of judo. He competed in judo for 7 years on behalf of France, becoming the European champion in 1981, before an injury to his knee ended his judo career. He was introduced to poker 1985 at the age of 30, and he started playing in local poker rooms and in home games.

Staying in Paris, Roger cashed 7 times in 2003 and made 6 final tables. He finished 3rd in the €5,000 European Heads-up Championships, worth €15,000, before making 4 final tables at the Spring Tournament, cashing twice at the Autumn Tournament, and cashing once at the Winter Tournament.

At the 2004 Euro Finals of Poker, Roger cashed 4 times and made the final table in each event, which included winning the €1,000 European Seniors Championships event to earn €11,700. He cashed twice at the Rendez Vous a Paris, before making his first cash outside of Paris, when he placed 6th at the €100 NLHE for €2,200. His other cash that year was at the Austrian Classics. 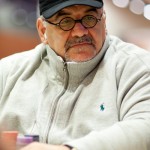 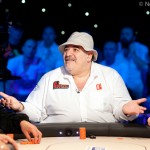 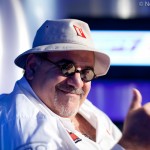 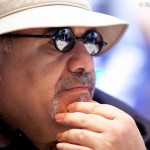 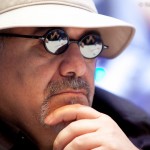 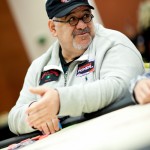 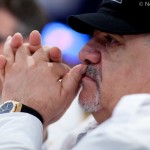 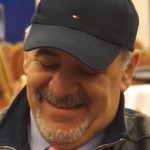