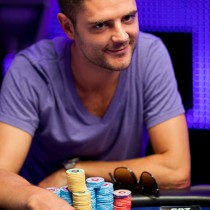 Simon Ravnsbaek is a Danish professional poker player who made his first live-event cash in 2006. In the first 5 years, Simon cashed 15 times, made 5 final tables, cashed in 3 WSOP events, won a Danish Championship event, and earned over $500,000. During that time he was also a successful online poker player.

Simon was born on February 28, 1982 in Denmark. He started playing poker in 2005, and since then has earned a good income playing NLHE cash games online. While pursuing poker, he also earned a degree from the Aarhus School of Business in the capital of Jutland Aarhus, where he lives.

As of November, Simon had cashed 5 times in 2011 and won a Danish Championship event. He started the year by cashing at the EPT Snowfest. Playing online at Party Poker, he won a satellite to the WPT Vienna, where he finished 3rd in the €3,200 NLHE Main Event to collect €169,690.

When Simon takes a break from poker, he enjoys kite surfing, football, and badminton. 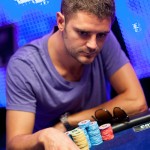 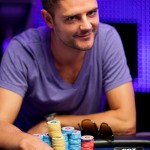 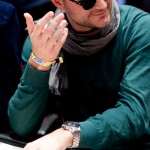 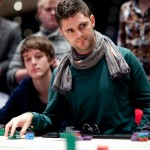 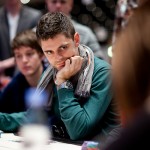