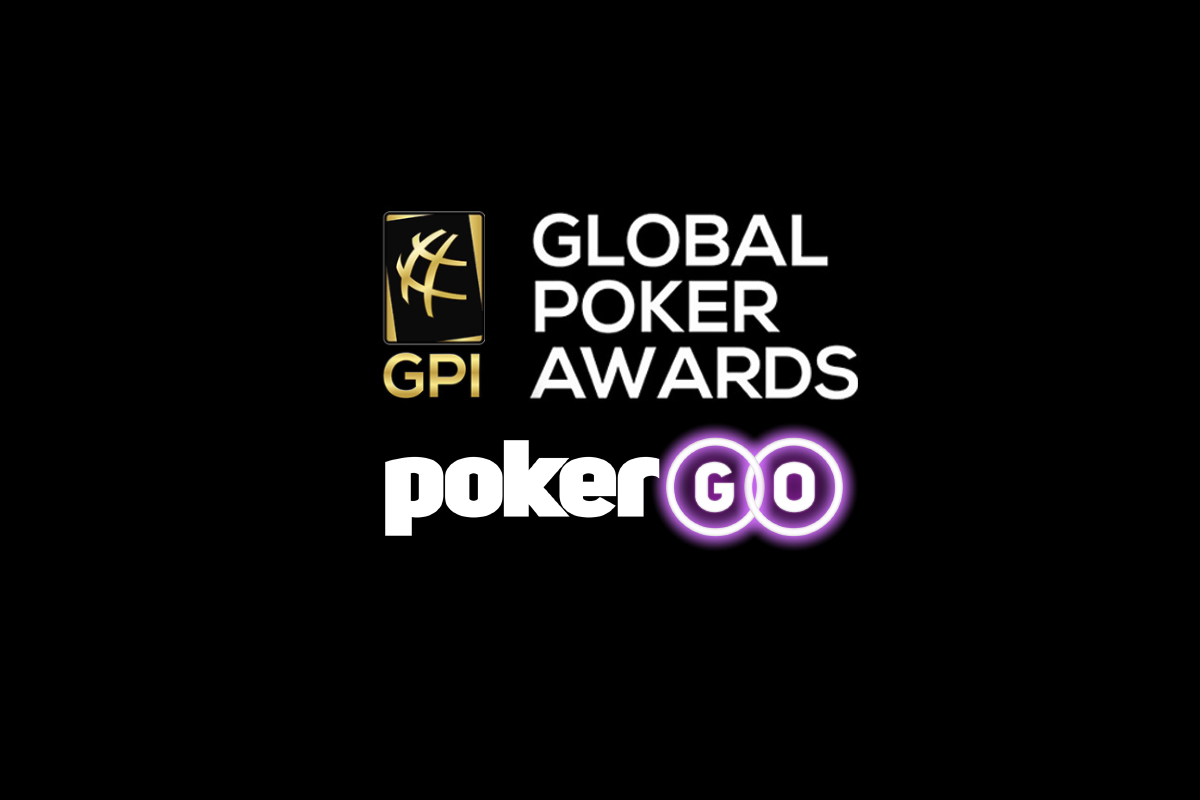 Expanded Celebration of Poker’s Finest Will Stream Live on PokerGO

LAS VEGAS, NV – December 3, 2019 – Poker Central and the Global Poker Index (GPI) today announced that the second annual Global Poker Awards will take place on Friday, March 6, 2020 in the PokerGO Studio at ARIA Resort & Casino. After the success of the first global awards program, the event has expanded and will feature the presentation of more than 20 awards as well as new categories such as the Player’s Choice Award for Best All-Around Poker Player. The festivities will be streamed live on Poker Central’s direct-to-consumer OTT service, PokerGO.

The ceremony will bring together poker’s most talented players, personalities, and commentators vying for awards that include new and returning categories such as the GPI Poker Player of the Year, Event of the Year, Industry Person of the Year, and People’s Choice Award for Poker Personality of the Year. Last year’s winners included Ali Imsirovic, Justin Bonomo, Maria Ho, and Sarah Herring.

“The Global Poker Index team is hard at work on this expanded Global Poker Awards event, filled with new awards and experiences for attendees and the viewing audience,” said Eric Danis, GPI president. “We’re delighted that the Global Poker Awards have become a repeating annual event that is growing in scope and significance among the poker industry.”

“The first annual Global Poker Awards were a tremendous success and an important moment for us as an industry to recognize our best and brightest,” said Sampson Simmons, president of Poker Central. “The second annual event is an important opportunity for Poker Central to once again partner with the Global Poker Index and to stream our community’s biggest night on PokerGO for the fans at home.”

The Global Poker Awards were launched in 2019 by combining multiple awards programs, including the GPI’s American Poker Awards and the European Poker Awards, into one star-studded ceremony to celebrate excellence both on and off the felt. Winners of the 2020 awards will be determined via an updated voting process led by a panel of experts in each category, as well as through a system of fan voting in several categories. Further detail on the process will be available in the coming weeks.

Poker Central is the ultimate destination for fans of poker tournaments, cash games, and lifestyle away from the tables. Poker Central delivers poker’s most premier live events around the world via PokerGO, its direct-to-consumer OTT subscription service, as well as through network television distribution. PokerGO delivers over 100 days of live poker on an annual basis alongside a video-on-demand library that features original series and classic poker programming. Streaming and televised tournaments include its owned tournaments, such as Super High Roller Bowl, Poker Masters, and U.S. Poker Open, along with The World Series of Poker and WPT final tables, among others. For more information, visit www.pokercentral.com and www.pokergo.com.