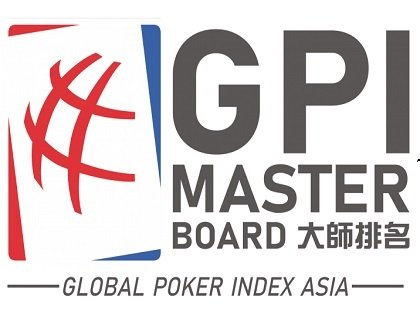 Our partners over at GPI Asia have organized a series of events to celebrate the GPI/THM brands, starting with the Global Poker League (GPL): Taiwan Tour, which kicks off on opening day.

The GPL event will host 18 teams over three days with the Knockout Round on opening day. The top three teams will receive gold, silver and bronze medals. Team Tainan are the defending champions.

The festival will also see the debut of The Hendon Mob Championship (THMC) in Asia. The three-day event will feature a NT$ 6,600 buy-in (approx.. $230 USD). THMC festivals have ran all through Europe for two years since the first-ever event was held during the Malta Poker Festival in November 2018.

The GPI Masterboard Award Ceremony will take place on April 10 where the GPI Masterboard winners from 2020 will be celebrated. Awards for CTP branch champions and Taiwan’s most popular player will also be presented on the night of the festivities.

Several other tournaments, including MPS events, will be played out during the 10-day festival.

Best of luck to our partners at GPI Asia and congratulations in advance to all the winners!