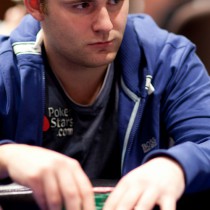 John Paul Kelly has only been playing tournament poker for a few years but his early results place him as one of the top young players in the world. His career began with a series of final table finishes throughout the U.K. and Ireland. He has over $1,300,000 in career tournament earnings and in 2009 became the first U.K. player to capture multiple World Series of Poker bracelets, one in Las Vegas and one in London.

JP Kelly grew up playing poker with his friends and family for fun but the Aylesbury resident quickly built an impressive resume. His entry in the poker tournament circuit began after watching several televised poker shows and dedicated himself to improving his game.

Kelly\’s first big moment occurred in 2009 during the World Series of Poker. He entered the $1,500 Pot Limit Hold\’em event with 632 other players and topped a tough field after three long days to capture his first WSOP bracelet and $194,434.

A few months later he would become the first U.K. player to win a second WSOP bracelet. His victory at the World Series of Poker Europe £1,000 No Limit Hold\’em tournament for £136,803 ($225,535) put him in a unique group of players to win a WSOP bracelet in Las Vegas and London. During the 2011 World Series of Poker Europe, Kelly came one place short of defending his £1,000 No Limit Hold\’em title when he finished 2nd to freeroll qualifier Scott Shelley.

JP Kelly continues to travel the world to play tournaments. He enjoys the travelling and time with his friends. While he is becoming famous in the poker world, he can still be found playing the smaller buy-in events throughout Europe which gave him his start in the game. 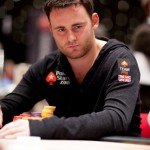 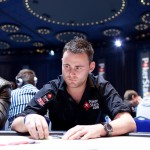 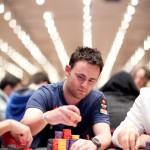 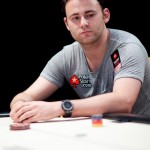 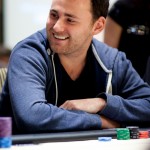 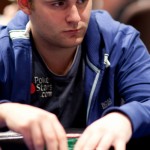 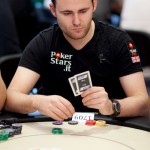