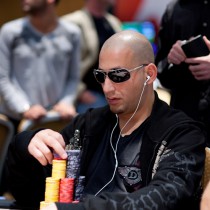 The New Yorker found poker while he was still in his teens and he began to sneak into Atlantic City card rooms to play. He was a low limit grinder and relied on other jobs, like air conditioning repairman and limo driver, to pay the bills once he was eighteen. Once Vedes was a little older he became established in the construction industry and he had a bit more money to dabble in bigger poker games. He decided he was done with the East coast and headed to Nevada to pursue a career as a professional poker player.

Vedes made his first splash on the tournament poker scene when he finished 13th in a $5,000 NLH World Series of Poker event. He won $26,311. Vedes’ first live tournament victory was a $540 NLH event at the Venetian. His first place finish in the 386 player Deep Stack Extravaganza event was good for a $57,740 payday.

In October 2009 Vedes became a WPT champion. He won the $15,000 NLH Festa al Lago main event at Bellagio and claimed his first million dollar payday. Vedes decided to try his luck in a $25,000 NLH High Roller event at the Commerce Casino in early 2010. He made the final table but was knocked out fifth. Vedes earned $70,890. 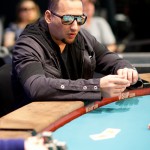 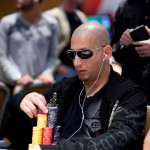 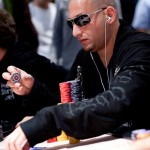 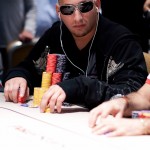