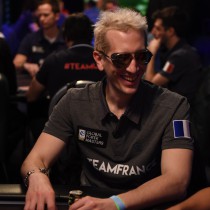 Bertrand “ElkY” Grospellier is a French professional poker player who made his first live-event cash in 2005. In the first 6 years, he cashed 59 times, made 34 final tables, won 10 events, won a WPT title, cashed at the WSOP 16 times, won a gold bracelet, and earned over $8.6 million. During that time he also rose to become one of the top online poker players in the world.

Born in the small Ile-de-France community of Melun, on February 8, 1981, Bertrand had little to challenge his mind in the French countryside. The internet provided intellectual stimulation, and he soon became adept at video games to the point of serious competition, excelling at the game StarCraft. He eventually moved to South Korea to compete as a professional gamer, and he quickly became a gaming star, winning awards including first place in the 2003 Euro Cyber Games.

Through friends in the gaming community, in 2004 Grospellier discovered poker, which fed his competitive spirit and where his analytical skills came in handy. In 2007, he deposited money on PokerStars and quickly built a bankroll by multi-tabling under the screen name “ElkY.” Playing up to 12 hours a day, in just two-weeks he reached “Supernova” VIP status. A few months later, he became the first player to ever achieve “Supernova Elite” status, becoming one of PokerStars highest earners, which led to him being signed as a member of the PokerStars Pro Team.

In 2008 that Bertrand proved to the world that “ElkY” was just as good in tournaments as he was online, cashing 10 times and winning a pair of major events. In January, he traveled to the EPT PokerStars Caribbean Adventure in the Bahamas and beat a field of 1,135 other players to win the $7,800 PCA Main Event for $2 million. He went on to cash at the Wynn Classic, the EPT Grand Final Monte Carlo, and finish 5th in the €10,000 NLHE at the Rendez Vous A Paris for €78,660.

At the 2009 WSOP, he cashed 3 times, which included taking 13th for $30,398 in the $1,500 NLHE, and cashing in the Main Event. To finish his year, he cashed at the EPT Barcelona, won the Caesars Cup Europe vs. USA, won the Team Event at the Belgian Open, and cashed at the Doyle Brunson Five Diamond World Poker Classic.

After cashing at the Bellagio Cup, October found Bertrand in Europe, where he had a pair of back-to-back 5th place finishes. At the EPT/UK & Ireland Poker Tour London, he earned £45,300 in the £10,000 NLHE 6-Max High Roller Turbo, and at the WSOP Europe Cannes, 5th in the €3,000 NLHE Shootout event paid him €47,763. In November, he made the final table in the €3,000 NLHE Main Event at the WPT Marrakech to finish 8th and earn €20,230. To end his amazing year, Bertrand finished runner-up in the درهم 30,000 NLHE High Roller event for درهم 340,000 at the France Poker Series Sunfest Mazagan El Jadida,  and cashed at the EPT Prague.

Officially making his home in London, England, ElkY continues to play online poker and holds the Guinness World Record for playing the most single-table sit-n-gos (62) in one hour. In May 2011, he won the PokerStars SCOOP $25,000 NLHE Heads-up event to collect $112,500.

As for what the future may hold for the quiet and humble Bertrand, he is one of 22 world-famous poker pros who have signed-up to play in the inaugural $1 million buy-in event at the 2012 World Series of Poker to benefit the Charity “One-Drop.” When away from the poker tables, he enjoys spending time with his girlfriend and is involved in the “Champions for Peace” club, a group of 54 famous athletes committed to serving peace in the world through sport. 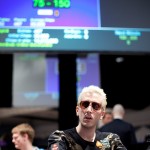 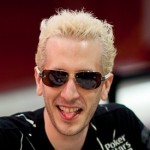 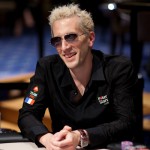 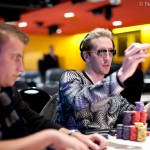 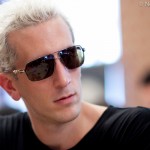 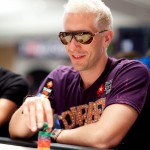 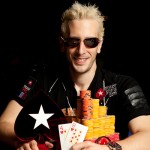 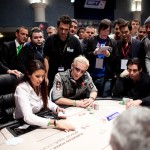 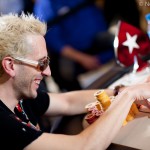 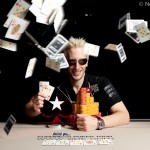 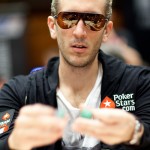 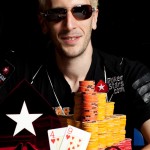 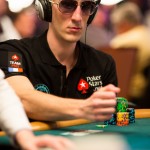 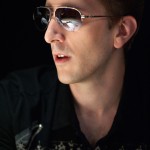 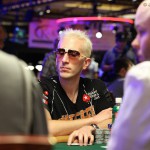