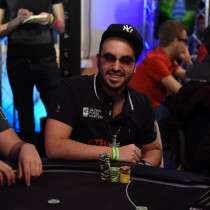 Bryn Kenney is a professional poker player who made his first live-event cash in 2007. In the first 5 years, Bryn cashed 31 times, made 8 final tables, won an EPT event, cashed in 13 WSOP events, and earned close to $2 million. During that time he was also a successful online poker player, earning over $2.4 million.

Bryn was born on May 8, 1986 in Long Beach, New York, where he graduated Long Beach High School in 2004. He grew up playing and watching sports, which instilled in him a competitive nature. When he started playing poker online, he found a game that filled his need for competition and risk taking. Playing as “BrynKenney” on PokerStars he was a successful cash game player and won several tournaments, including a Wednesday Quarter Million for $52,594, a $109 Sunday event for $59,570, a Sunday 500 for $98,005, and a SCOOP event for $200,146.

Since Bryn was not yet 21 when he decided to transition to live events, he had to play at casinos where the legal age was 18. At the 2007 East Coast Poker Championship, he made his first live-event cash when he finished runner-up in the $1,000 NLHE to earn $34,446. His other cash that year was at the WPT North American Poker Championships in Ontario, where he finished 31st in the C$10,000 NLHE Championship Event for C$35,745.

Now making his home in Los Angeles, Bryn enjoys spending time with his brother Taylor, and with his girlfriend Ana Marquez, both professional poker players. When he takes a break from poker, he likes to snowboard, travel, and watch sports. 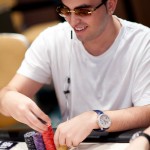 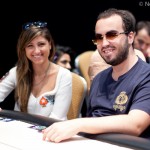 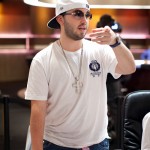 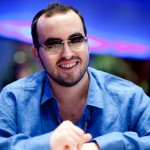 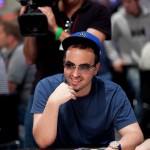 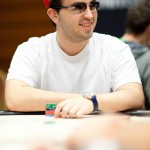 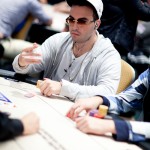