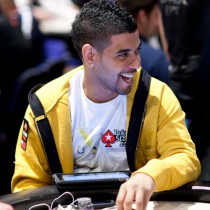 David Williams is a professional poker player who made his first live-event cash in 2004. In the first 8 years of his career, David cashed 67 times, made 36 final tables, won 7 events, earned a WSOP Circuit ring, won a gold bracelet, won a WPT title, and earned over $8.2 million. During that time he was also a successful online poker player.

David was born on June 9, 1980, in Arlington, Texas. He grew up mastering Magic: The Gathering in high school, and quickly became a skilled player. Traveling the championship Magic circuit in the late 1990s, he made the Top 8 of Grand Prix events in cities such as San Diego, Cannes, Moscow, and Cleveland, and won Team Events in Yokohama and Taipei in 2001, eventually earning over $30,000.

In spite of the hours spent playing Magic, David excelled at school and was an honor student who scored a 4.0 GPA and a 1550 SAT score. He continued his education at Princeton University, where he started playing poker in home games. Soon he was playing poker to fund his education, and changing colleges to study economics and business at Southern Methodist University. After consistently winning in live cash games, David decided to embark on a poker career in 2002. During that time he was also showing success online. Playing online as “RugDoctor” and later as “dwilliams” on PokerStars, David had several impressive scores including winning a WCOOP event in 2009 to earn $107,800. 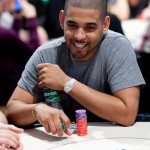 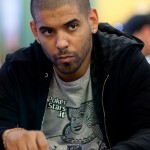 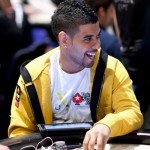 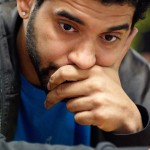