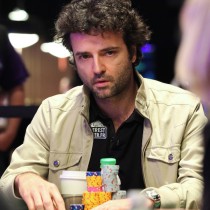 Fabrice Soulier has an interesting résumé that includes film and television directing, business entrepreneurship, and, of course, a career in poker. Poker has captured his passion for competition and sidetracked the other pursuits. In Fabrice’s first decade of live tournament poker, he has earned more than $3 million.

Born on April 23, 1969, Fabrice Soulier was raised in Avignon, France. He became interested a career in film and television, though he balanced that goal with obtaining a college degree in international relations (and playing a bit of poker).

After college, he moved into the world of film and television production. He started as an assistant film director but worked his way into the position of director of an award-winning television series called A Guy and a Girl, which won Sept d’Or honors. He then directed shows like Farce Attaque in 1998 and some children’s television shows for the Canal J Channel in France.

Starting in college and continuing as his career in television and film production developed, Fabrice developed an interest in poker and put in whatever hours he could in local card rooms developing his skills.

Soulier cashed in numerous poker tournaments at the Aviation Club in Paris in 2000 and 2001, and won 4 tournaments in 2001, the largest being the Grand Prix de Paris NLHE Main Event in June 2001 for $56,967. In 2002, he began to travel to the United States, dividing time between New York and Las Vegas for film and TV interests as well as big poker tournaments. He finished runner-up in a NLHE event at the Jack Binion World Poker Open in 2002.

In 2009 and 2010, Soulier won a PLO event at EPT London, another PLO event at the Bellagio’s Doyle Brunson Five Diamond World Poker Classic, and a NLHE event at the 2010 EPT Grand Final. His biggest cash through mid-2011 came at the 2010 Partouche Poker Tour Main Event in Cannes, where he finished third for €500,000.

Fabrice cashed just once at the 2011 World Series of Poker, but he made it count. He won the $10,000 HORSE Championship, earning $609,130 and his first bracelet. In September of 2011, Soulier cashed in his first Epic Poker League Main Event when he made the final table and finished in 3rd place for $299,160.

While Fabrice Soulier has become one of the world’s elite tournament poker performers, he has managed to keep his hand in television production. He served as a poker teacher for a French television show called NRJ PokerStars, starred in the 2006 documentary That’s Poker, and created his own poker website, MadeInPoker.com, in 2007. 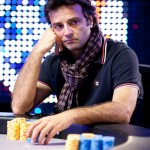 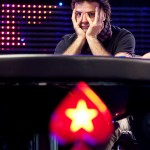 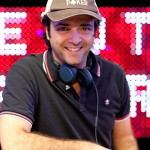 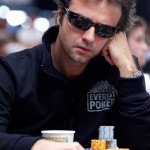 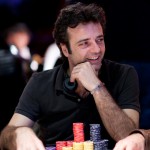 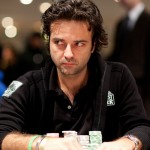 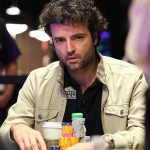 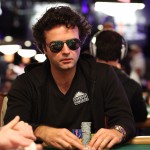