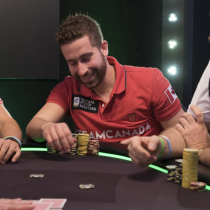 Jonathan Duhamel began playing poker at a young age and reached the game’s pinnacle as one of the youngest players to win the World Series of Poker Main Event. The Quebec native played every venue available to him until he was old enough for the biggest poker tournament in the world where he found himself on top of the world. Quiet and respectful at the table, he lets his chips and action speak for him.

Duhamel began his career at the age of 18 grinding away at various low stakes games, building up his bankroll along the way, and entered his first live tournaments at Turning Stone Casino in Verona, NY. The lower age restriction at the casino allowed him to build his experience earlier than most players. His first official tournament cash occurred in 2006 for a total of $369 in a $200 buy-in No Limit Hold’em event.

He would build on this result throughout his career although he would concentrate on the cash games to make a living. Two final table appearances in the East Coast Championship and Heartland Poker Tour encouraged him to make a trip to Europe for the €5,000 No Limit Hold\’em at the 2008 EPT – Prague series. He finished 10th of 570 players to add another €42,800 ($54,904) to his bankroll.

Duhamel’s next two years were spent playing higher limit cash games until the summer of 2010 when he would make his first trip to Las Vegas for the World Series of Poker. His first WSOP cash occurred in the $1,500 No Limit Hold’em 6-Handed tournament for $5,742. He would not cash again during the summer until the last tournament before the Main Event when he would finish 15th in the $2,500 No Limit Hold’em  tournament for $37,376.

Duhamel joined 7,318 other players in the 2010 World Series of Poker Main Event, all looking for the biggest trophy in poker along with the nearly $9,000,000 first place prize money. He battled through the long days of the tournament and famously blasted his way to the top of the leaderboard when his pair of Jacks beat the pocket Aces of Matt Affleck in one of the biggest hands of the tournament.

Duhamel made the “November Nine”, the Main Event final table, with the chip lead and full of confidence. In the end he defeated John Racener in a short heads up battle to become the first WSOP Main Event Champion from Canada. He collected $8,944,310 along with the gold bracelet. 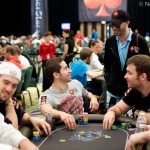 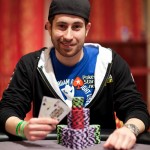 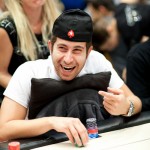 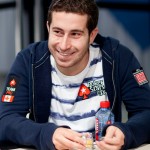 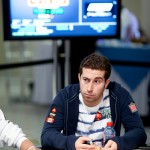 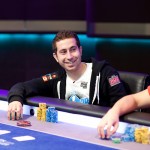 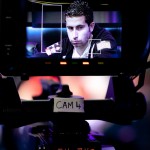 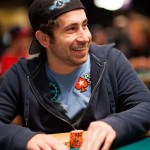 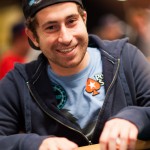 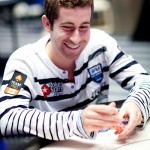 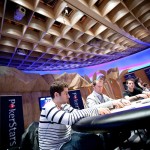 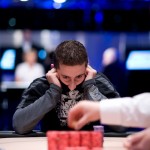 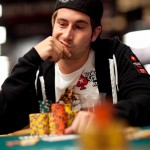 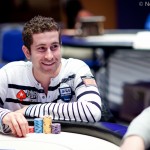 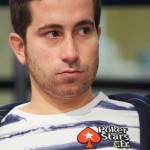 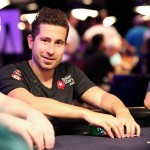