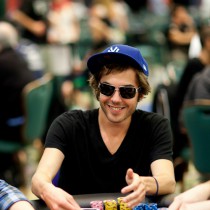 Elio Fox is a professional poker player who made his first live-event cash in 2010. In the first 2 years, he cashed 5 times, made 3 final tables, won 3 events, earned a gold bracelet for winning the 2011 World Series of Poker Europe Main Event Championship, and earned over $2.6 million. Fox has also been a very successful online poker player, earning over $2.5 million.

Born in New York in 1986, Elio was introduced to poker while attending Bard College in New York when he started playing online. By the time he had graduated with a degree in economics, Elio had earned enough online that he could comfortably pursue poker professionally.

After his victory in Cannes, Elio stated that he likes living the poker lifestyle because it involves a lot of freedom, and the thought of going to the same job every day over and over is horrible to him. The flexibility of poker as a career is what allows him the freedom to split his time between Manhattan and Canada.

Besides poker, Elio is also passionate about scuba diving, which he has been doing since he was 14. He hopes to get his dive-master certification, and act as a guide to other scuba enthusiasts and travel the world. This is another reason he loves playing poker: the opportunity it affords him to travel to exciting locations. 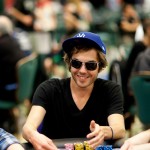 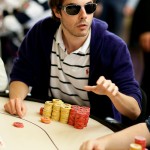 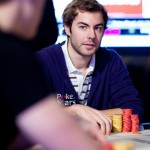 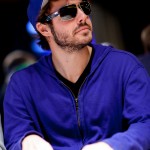 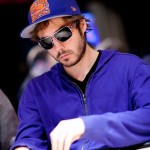