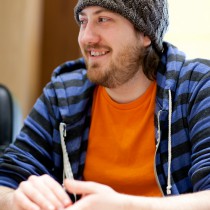 Stephen O’Dwyer is a professional poker player, living in Las Vegas with friends and contemporaries like Scott Seiver and Justin Bonomo, though like many young American poker professionals, he is contemplating leaving the U.S. to continue working. He was a successful online tournament player, and has enjoyed increasing live tournament success, with a pair of big wins at the Bellagio and the Palms during summer 2011.

He was born in Doylestown, Pennsylvania, where he lived until moving to Greenville, North Carolina. It was there that he attended school at East Carolina University, ultimately graduating in December 2004 with a degree in communications and a specialty in broadcasting. During his time at college, he worked for a sports talk radio station, a hard rock music station, and briefly at the campus radio station. It helped pay the bills and he enjoyed the experiences.

It was also during his college years that O’Dwyer began playing poker. He watched Chris Moneymaker win the 2003 World Series of Poker Main Event on television and realized the amount of money that was available to the great players. He knew he could do it and began to play online with a free money account. After six months of practicing Texas Hold’em poker, he deposited $50 into an online poker account and began what was to become a career.

In March 2006, O’Dwyer moved to Las Vegas, though he focused most of his time on online poker. In 2007, his results began to improve substantially. He was making final tables of big tournaments like the Sunday Mulligan and the $1K Monday on Full Tilt Poker, and occasionally winning them. On PokerStars, he was final tabling the Daily $100 and the Nightly Hundred Grand, and his reputation as “MrTimCaum” was of a tough, high-stakes, formidable player.

He also began to play live tournaments in 2007, starting with a cash at the WPT PokerStars Caribbean Adventure. He also cashed 4 times at the World Series of Poker that year. He finished the year with final tables at the World Poker Finals at Foxwoods and the Doyle Brunson Five Diamond World Poker Classic at the Bellagio.

O’Dwyer’s had a pair of great results in heads-up events in 2009. He finished 8th in the WSOP $10,000 Heads-Up World Championship and repeated that finish at the Caesars Palace Classic $1,000 NLHE Heads-Up event. At the Doyle Brunson Five Diamond World Poker Classic in December, he not only final tabled a $1,000 NLHE event but made the final table of the WPT televised event, finishing 6th for over $202,000.

In 2010, O’Dwyer made final tables of the Wynn Classic and the NAPT Mohegan Sun Main Event, as well as the Five Star World Poker Classic. During summer 2011, he started winning big events. In July, he won the $5,000 NLHE event at the Bellagio Cup for $259,452. In August, he was the first Epic Poker League Pro/Am Champion, triumphing over a televised HPT final table including Andy Bloch and Brandon Meyers. For first place, he received a seat into the $20,000 Main Event plus $23,810 in cash.

O’Dwyer plans to continue playing live tournaments but would also like to play online again. To do that, he will need to move out of the United States, which he intends to do in autumn 2011. 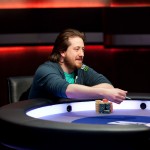 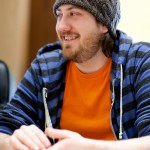 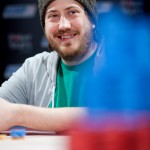 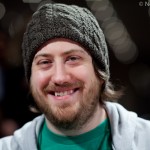 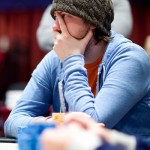 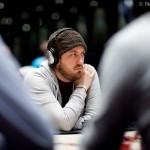 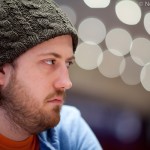 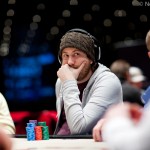 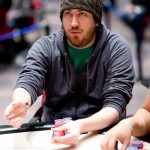