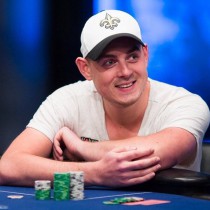 Toby Lewis is one of the new, young U.K. players coming from the island nation. While the Brit was unable to play in the United States until recently, he spent his early career playing throughout Europe where he captured a major title along with several high profile final tables. In 2011 he made his first trip to Las Vegas to play in the World Series of Poker and looks to add to his bankroll.

2010 would prove to be Lewis’ breakout year when he captured two more titles and travelled throughout Europe looking for the best games. The year began slowly with a few deep runs on the Grosvenor UK Poker Tour, EPT, and Italian Poker Tours. In August 2009 he entered the €5,000 EPT Vilamoura Main Event with 383 other players, the biggest prizepool in Portuguese poker history at the time. He won the tournament for his first major title and €467,836 ($594,568) at a final table which included Sam Trickett, Rob Hollink, Martin Jacobson, and former Manchester United star Teddy Sheringham.

Since turning 21 years of age, Lewis made his first trip to Las Vegas for the World Series of Poker. In one of the first WSOP tournaments of his young career, Lewis just missed a final table with his first cash by finishing 11th in the $10,000 Pot Limit Hold’em Championship for $40,890. 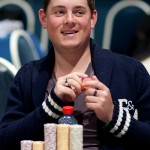 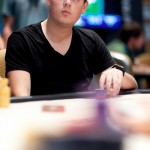 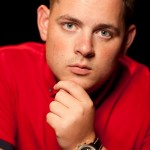 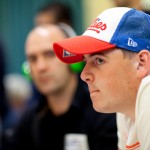 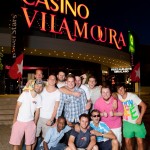